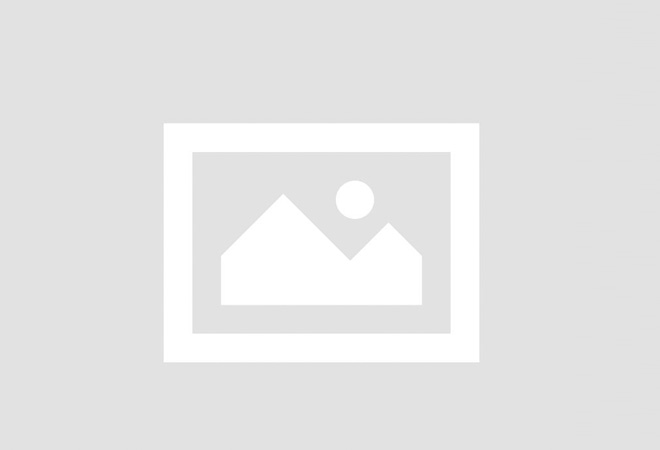 Property Location
Bexon Rooms - Hotel Downtown Windsor is centrally located in Windsor, walking distance from Detroit Windsor Tunnel and close to University of Windsor. This hotel is within close proximity of Devonshire Mall.

Rooms
Make yourself at home in one of the 21 air-conditioned rooms featuring refrigerators and LED televisions. Complimentary wireless Internet access keeps you connected, and cable programming is available for your entertainment. Bathrooms have shower/tub combinations and complimentary toiletries. Conveniences include desks and coffee/tea makers, and housekeeping is provided daily.

Amenities
Make use of convenient amenities such as complimentary wireless Internet access, concierge services, and a television in a common area.

The preferred airport for Bexon Rooms - Hotel Downtown Windsor is Windsor, ON (YQG). 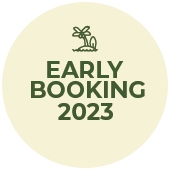